The 7 NEWS Spirit of Sport Award acknowledges NSW Institute of Sport (NSWIS) athletes, coaches and staff who have demonstrated the ‘spirit of sport’ over the past year.

This year’s award will recognise some iconic moments from the Tokyo 2020 Games that showcase the Olympic and Paralympic values.

This award is unique as it is the only award of the evening that is selected via public vote, and we encourage you to have your say by voting for one of the finalists below.

Congratulations to the 2021 NSWIS Spirit of Sport Award finalists:

With skateboarding debuting at the Tokyo Olympics, Poppy became Australia’s first ever female skateboarding Olympic finalist. Despite missing a medal, her competition efforts were equally as impressive as her display of sportsmanship as she joined with fellow competitors to rush to the side of young competitor, Misugo Okatoma, after she fell in the final. Poppy has been praised for her display of sportsmanship in the true spirit of sport. See the moment Poppy and fellow athletes chair up Misugo here. 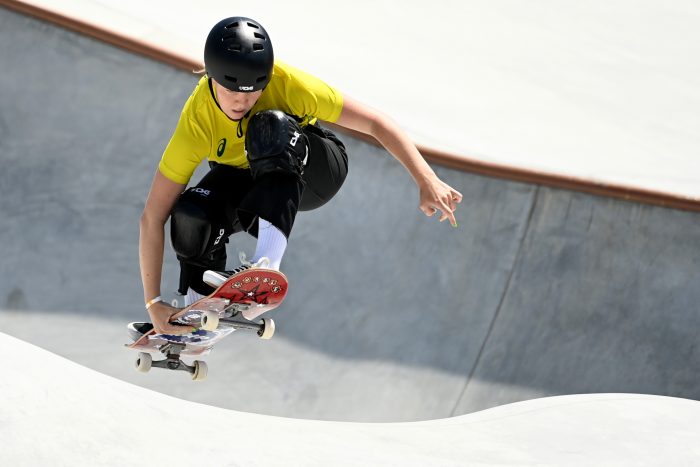 Defeating two-time world champion Gabriel Medina in a fantastic bronze medal match, Owen Wright made history in achieving Australia’s first ever Olympic surfing medal. Combining with his team, the Irukandjis, to deliver a heartfelt “Aussie, Aussie, Aussie” chant and a rehearsed dance move, the team celebrated the success collectively and in the true spirit of sport. You can relive the moment here. 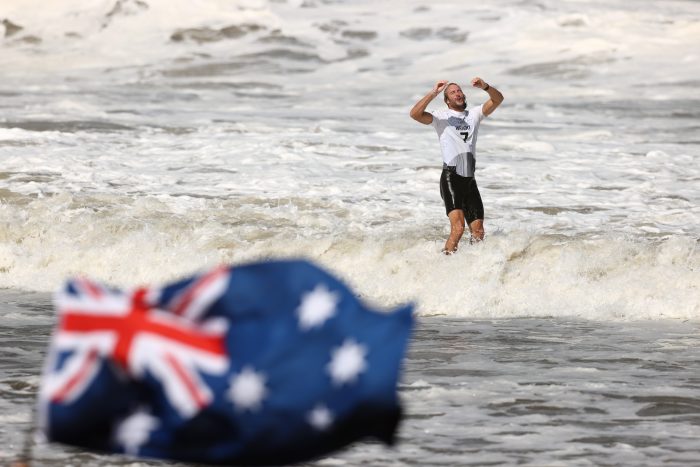 In a beautiful moment, NSWIS cyclist Stuart Jones slowed during his race at the Tokyo 2020 Paralympic Games to will on another rider. Although they were on different teams and competing in different races, it was a moment in the true spirit of sport, with respect and support being shared between the two athletes. His actions reminding us of the Paralympic motto, ‘Spirit in Motion’ which stands for the strong will of every Paralympian – always moving forward and never giving up. You can see this incredible moment here. 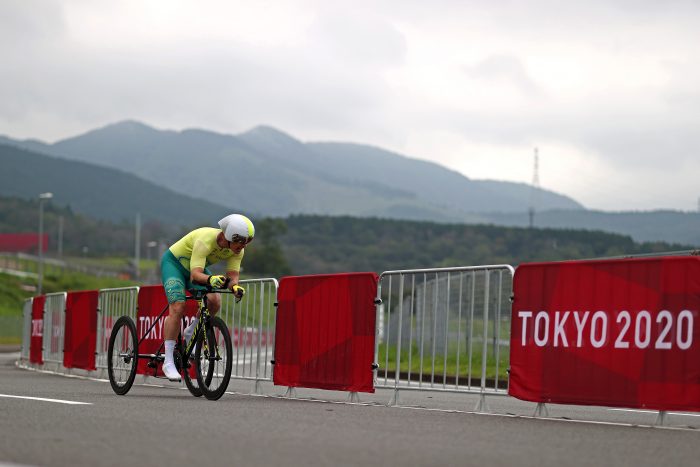 The full list of award category finalists is here, and winners will be announced at the NSWIS Awards on Thursday, 25th November 2021 at the Royal Randwick Racecourse.