Do you often correctly guess the outcome of the next shot, drive, steal, pass, or goal in a game?

In everyday life we’re constantly making predictions based on the information available and develop ways to make better decisions in the future. That’s true in sport, too.

Performance Analysts, like the ones here at the NSW Institute of Sport, are tasked with finding ways to produce a better outcome for the team. This may include:

Statistics and data are used along with video and computer vision to analyse and predict outcomes in sport. Where this is most easily seen and explained in sport is a closed skill such as penalties.

After a thrilling game, a penalty has been awarded after a video review of the last play. Time has expired on the clock and the teams are locked in a draw. One shot will decide the fate of the teams.

The attacking player chooses a target, aims, and executes the skill versing an opposing goalkeeper who is also making calculated decisions.

The opposing goalkeeper knows a few things about the player taking the penalty that might come in handy – information provided in a scouting report by the team’s performance analyst or coaching staff. Previously the attacking player has:

Already in the game, the player taking the penalty has scored twice, both times to the right.

The attacking player has also been given advice from their performance analyst or coaching staff. This goalkeeper:

In the game so far, the goalkeeper has made two airborne saves to the left.

There are two things being considered in this scenario: recent history and preferences.

On one hand, as the attacking player you know your best chance is to avoid shooting along the ground. But do you shoot where you score 70% of the time, knowing that the goalkeeper has already saved a shot in this location, and may know top right is your preference?

On the other hand, as the goalkeeper you’re aware the player is likely to shoot top right, and has scored twice this way already. Do you dive to cover the right, or is this the time the shooter will mix things up?

The sport science is suggesting the most probable outcome involves the attacking player following their strength and aiming their shot top right. Armed with this knowledge, the goalkeeper will be given the advice from the side-line to dive high to cover the right.

It’s then up to the individual players to make up their mind. The shooter might determine they have more chance if they surprise the goalkeeper with something different, and the goalkeeper might use their experience and intuition to make a different decision.

Have you ever been in a similar situation where you are trying to outsmart an opponent? Next time you’re playing, think about what you might do in your next big moment.

Will you stick to your strengths, will you change a decision because of the opponent, or will you take a chance based on your experience & intuition? 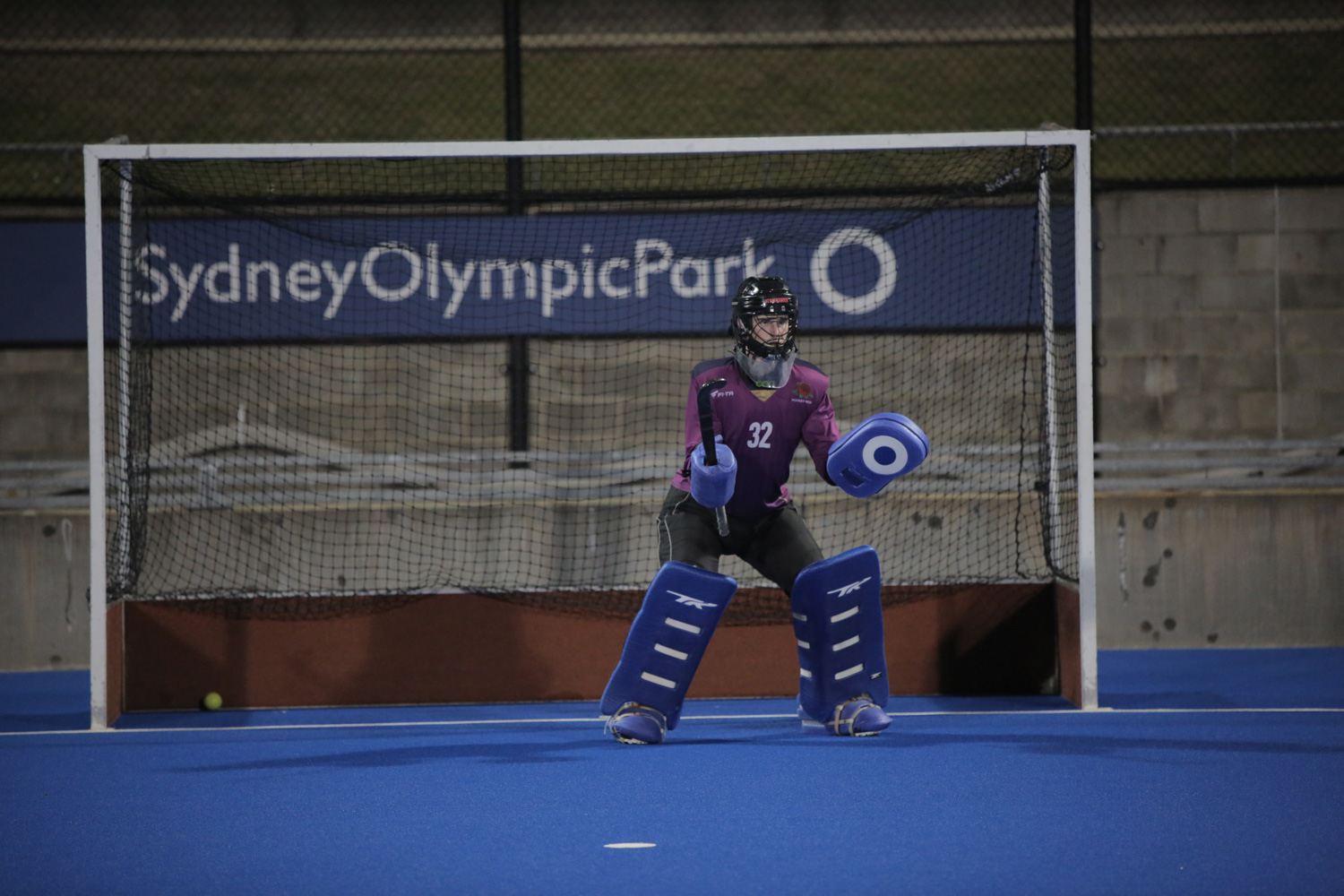 Recognising the Spirit of Sport - Community

As part of this year’s Spirit of Sport celebrations we’re recognising some of the most inspiring stories and achievements from the past 12 months....

Recognising the Spirit of Sport - Rising to Adversity

As part of this year’s Spirit of Sport celebrations we’re recognising some of the most inspiring stories and achievements from the past 12 months....

Freestyle Moguls Head Coach Peter McNiel believes getting the basics right is key to being a good mogul skier....

Spirit of Sport: Looking back on a decade of success

As part of the NSWIS Spirit of Sport initiative, we are taking a look back at the last ten years of highlights and successes achieved by our athletes....

Some of the best hockey talent in NSW came together for a unique training camp and series of competitive matches last week under the guidance of some of the country’s top coaches....

Shoulder injuries are prevalent in overhead sports such as swimming, cricket, tennis and baseball....

Recognising the Spirit of Sport – Community

As part of this year’s Spirit of Sport celebrations we’re recognising some of the most inspiring stories and achievements from the past 12 months.
Find out more

Recognising the Spirit of Sport – Rising to Adversity

As part of this year’s Spirit of Sport celebrations we’re recognising some of the most inspiring stories and achievements from the past 12 months.
Find out more

Freestyle Moguls Head Coach Peter McNiel believes getting the basics right is key to being a good mogul skier.
Find out more