For most shooting athletes, social restrictions and lockdowns have meant relying on practice dry firing or using SKATT laser machines while holed up at home.

But for Olympic trap shooter James Willett, life is fairly normal. The Tokyo-bound athlete is equipped with a $250,000 Olympic-standard fully licensed trap range on the family farm in Mulwala 100km west of Albury, just inside the NSW border.

Willett and his dad, Arthur, commenced building the 20m long trap range last November to assist his preparations for the Olympics. Inside the two-metre-high concrete bunker are 15 clay target machines which fire off targets in random directions. 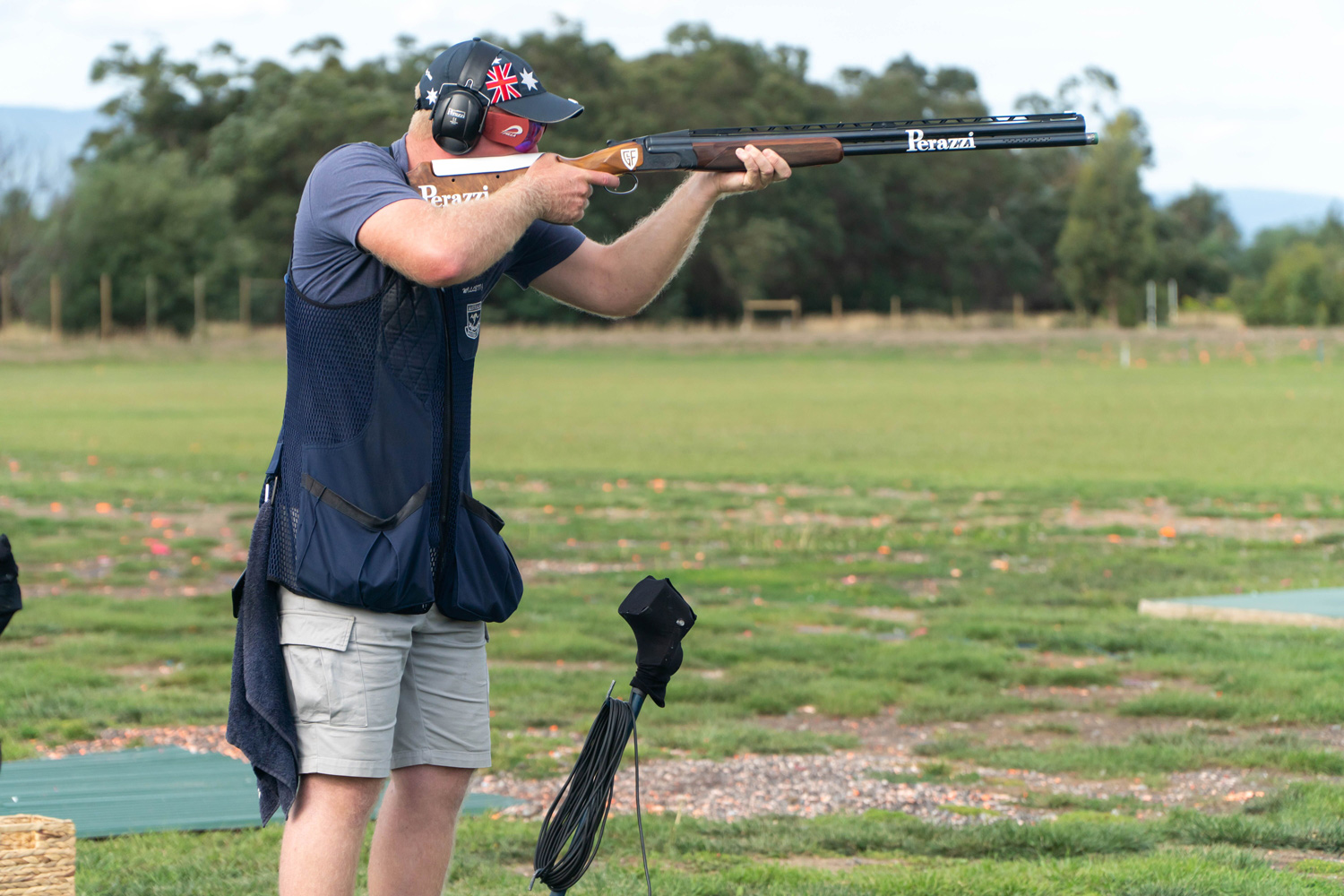 The project was completed in March, just prior to restrictions coming in place due to COVID-19. The trap range was shiny, new and ready for use. Talk about good timing.

While his Olympic rivals are unable to fire off a shot, Willett can practice as if the world was functioning normally. It will give him a decisive advantage when social restrictions are eventually  lifted, and competitions recommence.

“I’m very lucky to have the range on the farm and being able to shoot at the moment. I never thought it would have paid off for this reason,” said Willett.

The trap range became necessary for Willett as he pursues his dream of an Olympic gold medal. Melbourne is a three hour drive away. Sydney is six and a half. Build your own on the farm? A 20 second walk.

Most of the building work was done by Willett and his dad. That’s how things get done in the country.

“Growing up on a farm, you become familiar with using machinery, using your hands and earning responsibility. At 12 years of age, I was driving a header on my own after coming home from school to help dad out,” he explained.

Arthur also introduced him to shooting at a young age and he gained his firearm licence when he was 12.

“We had a problem with foxes. Baits are dangerous to the dogs, so we’d go out to shoot the foxes,” he said.

While Tokyo will be his second Olympic Games, Willett has no intention of it being his last.

“I want to be involved in the sport for a long period of time. It’s something that I enjoy. I can see myself staying in the sport for many (Olympic) cycles and to make as many teams as I can,” he said

“There is no real barrier to how long you can shoot for as long as you can remain competitive. The guy that won in Rio was almost 50.”

That means his Mulwala “Field of Dreams’ trap range is there for the long term. 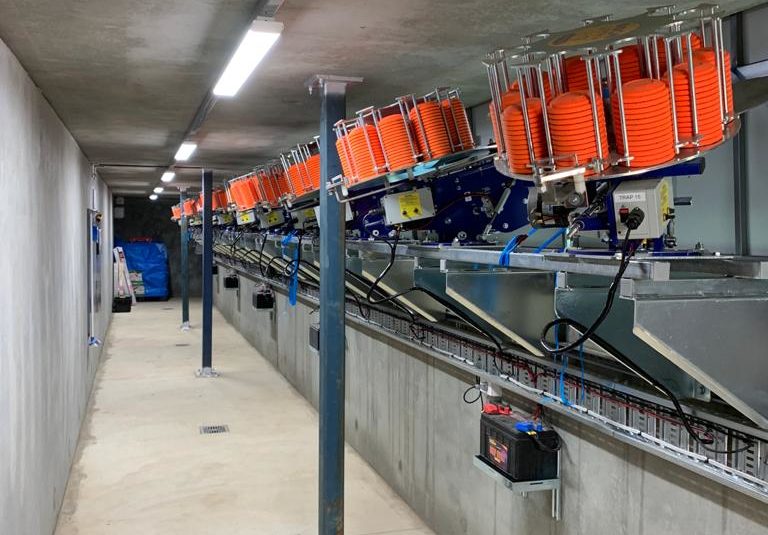