NSWIS look back at Delhi, one decade on

The 14th October marks 10 years since the Closing Ceremony of the Delhi 2010 Commonwealth Games, where NSW Institute of Sport athletes celebrated a total of 42 medals won.

With 20 gold medals among the medal haul, NSWIS had a number of outstanding results across cycling, gymnastics, diving, swimming, and more.

Leading the charge was the NSWIS cycling program which brought home four gold and a silver medal. Megan Dunn became dual Commonwealth Games champion in the women’s 25km points race and 10km scratch race, while Kaarle McCulloch took old in the team sprint and silver in the 500m time trial. McCulloch continues to train as an NSWIS graduate athlete and was selected earlier this year onto the Australian team for the Tokyo Olympic Games.

One of the standout individual performances came from rhythmic gymnastics star Naazmi Johnston who, after leading Australia to team gold, went on to claim the all-around title, gold in the ball final, and silver medals with both the rope and ribbon apparatus. It was Australia’s first rhythmic all-around title since 1994 and Johnston finished the Games as one of the most accomplished athletes from any nation. 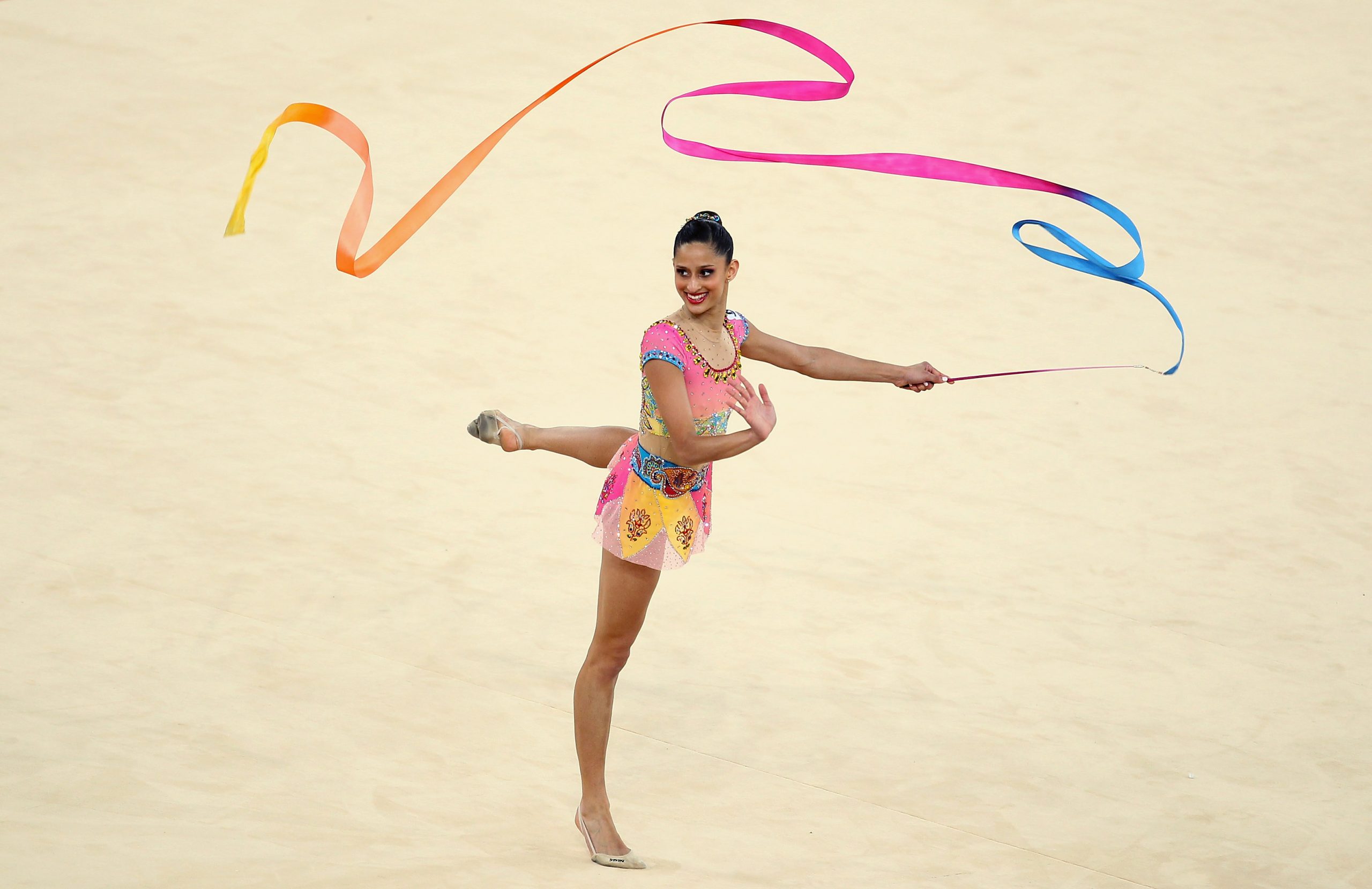 In the pool, NSWIS sprint swimmers were inspired by the comeback story of Geoff Huegill, who took out the men’s 100m butterfly, claimed silver in the 50m butterfly, and also joined forces with NSWIS teammate Eamon Sullivan to win gold in the men’s 4x100m medley relay. A third goal came from the men’s 4×100 freestyle relay team, featuring both Sullivan and James Magnussen. Meanwhile on the diving platforms, another current NSWIS athlete in Melissa Wu combined with Alexandra Croak to win gold in the women’s 10m synchronised platform, while also taking home silver in the individual 10m event. NSWIS Most Outstanding athlete Matthew Mitcham chipped in with four silver medals in the men’s 1m springboard, 10m platform and both 3m springboard and 10m platform synchronised events.

Swimmers from all over the country took part in virtual relay training time trials as Australia’s elite athletes kept the competitive juices flowing....

7 nutrition tips to fuel your exam performance like an athlete

Do you often correctly guess the outcome of the next shot, drive, steal, pass, or goal in a game?...

This might be why you get so hungry at night

Sometimes with nutrition we have to find out what the body needs by listening to and understanding the signs and signals it’s giving us as these might then be impacting our eating behaviour....

The national short course swimming championships due to be staged in Melbourne this year will instead be replaced by a virtual Hancock Prospecting Australian Short Course event where athletes will compete over the weekend of 27-29 November....

Our bodies need to recover following intense bouts of work such as hard training....

Swimmers from all over the country took part in virtual relay training time trials as Australia’s elite athletes kept the competitive juices flowing.
Find out more

7 nutrition tips to fuel your exam performance like an athlete

Nutrition not only plays a significant role in athletic performance, it also plays a big role in academic performance.
Find out more

Do you often correctly guess the outcome of the next shot, drive, steal, pass, or goal in a game?
Find out more