Recognising the Spirit of Sport – Rising to Adversity

As part of this year’s Spirit of Sport celebrations we’re recognising some of the most inspiring stories and achievements from the past 12 months.

The ‘Rising to Adversity’ category of our Spirit of Sport celebrations acknowledges the individual successes of athletes who have experienced a life-changing incident, and shown great resilience and determination in response.

As a healthy twenty-year-old, Josh Hanlon’s body and organs shut down after a common bacteria attack, and in efforts to save his life he suffered blood clots which led to the amputation of his right hand and both legs above the knee.

Two years on, Josh Hanlon is focused on becoming a winter Paralympian in the future.

During his recovery, Josh returned to various sporting endeavours including supporting his beloved local AFL team after learning to walk once more on prosthetic legs. More recently, Josh was accepted into the University of Canberra to study Exercise and Sport Science, and in April 2020 he became an NSWIS scholarship holder.

Aside from dealing with a COVID-19 restrictions and protocols, the Australian winter delivered challenging snow conditions throughout the domestic season. Despite the challenges, Josh was on the slopes every day acquiring more on-snow days than any other athlete in the winter sports program. No stranger to adversity, Josh quickly adapted to the trying living and training conditions in Jindabyne, as he continued preparations for the European winter season.

Specialising in the para-alpine sit ski discipline, Josh will compete in several World Cups ahead of the World Para Snow Sports Championships in February 2021, taking place in Lillehammer, Norway, where he will be targeting a quota spot for the 2022 Winter Paralympics in Beijing, China. 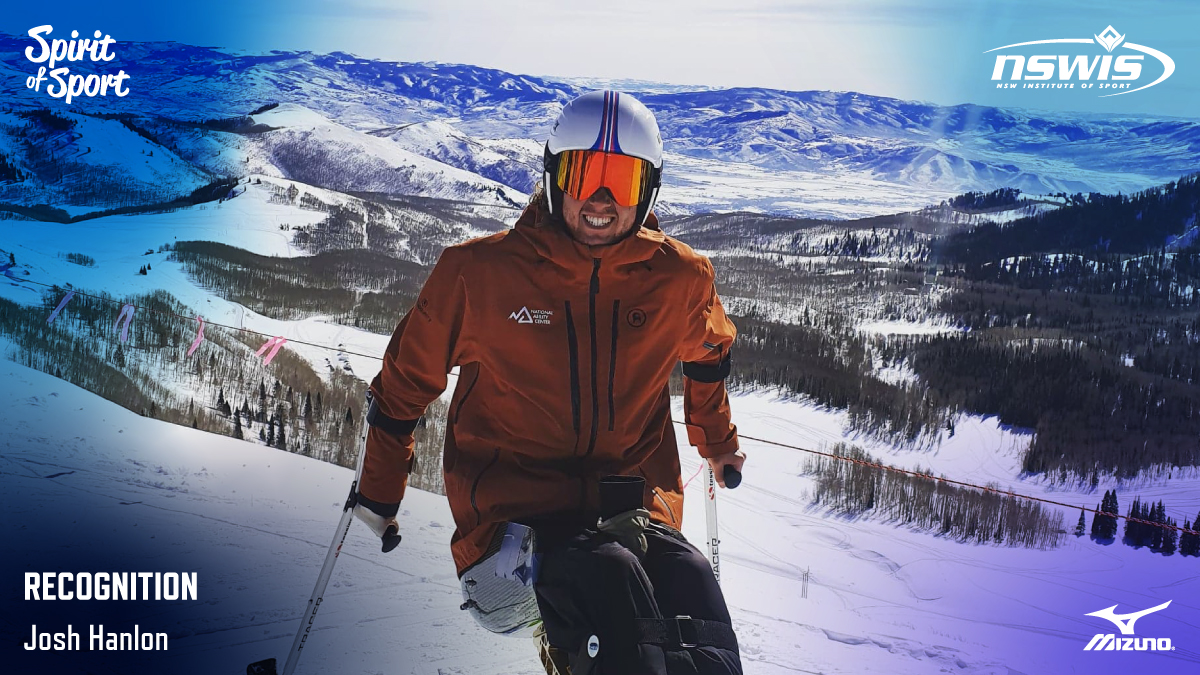 Siblings and training partners Kai and Saya Sakakibara were this year focusing on their preparation for the Tokyo Olympics to both compete as BMX athletes. 2020 saw the first four World Cup rounds held in Australia allowing for Kai and Saya to have excellent preparation training on the local tracks. Unfortunately, Kai suffered a major crash at a UCI World Cup event in February 2020 and was left requiring surgery to relieve pressure on his brain and in a coma for eight weeks.

Initially doctors were not confident he would survive but with the support of his family and friends Kai has fought hard and continues to make strong progress in all aspects of his rehabilitation at the Liverpool Brain Injury Clinic and at home in Helensburgh, New South Wales.

Through true determination Kai is now able to walk and is now focused on getting his right arm to move and learning to do daily movements with his left hand only.

While Kai’s goals for 2020 have shifted he is putting an equal amount of focus on his sister Saya Sakakibara’s goals, with her Tokyo Olympic BMX preparations. Saya has juggled supporting Kai and her family through an extremely difficult and uncertain time whilst achieving at the top of her sport. The NSWIS athlete finished second in the World Cup rankings for 2020 after a very short World Cup season due to the global pandemic.

Saya had an instrumental role along with her parents in setting up and championing #KaiFight77 which is providing vital funds for Kai’s continued rehabilitation.

Kai and Saya’s dual support for each other hasn’t changed; it’s just the focus for each of them that has.

You can find information on Kai’s progress and support him on the #KaiFight77 Facebook page. 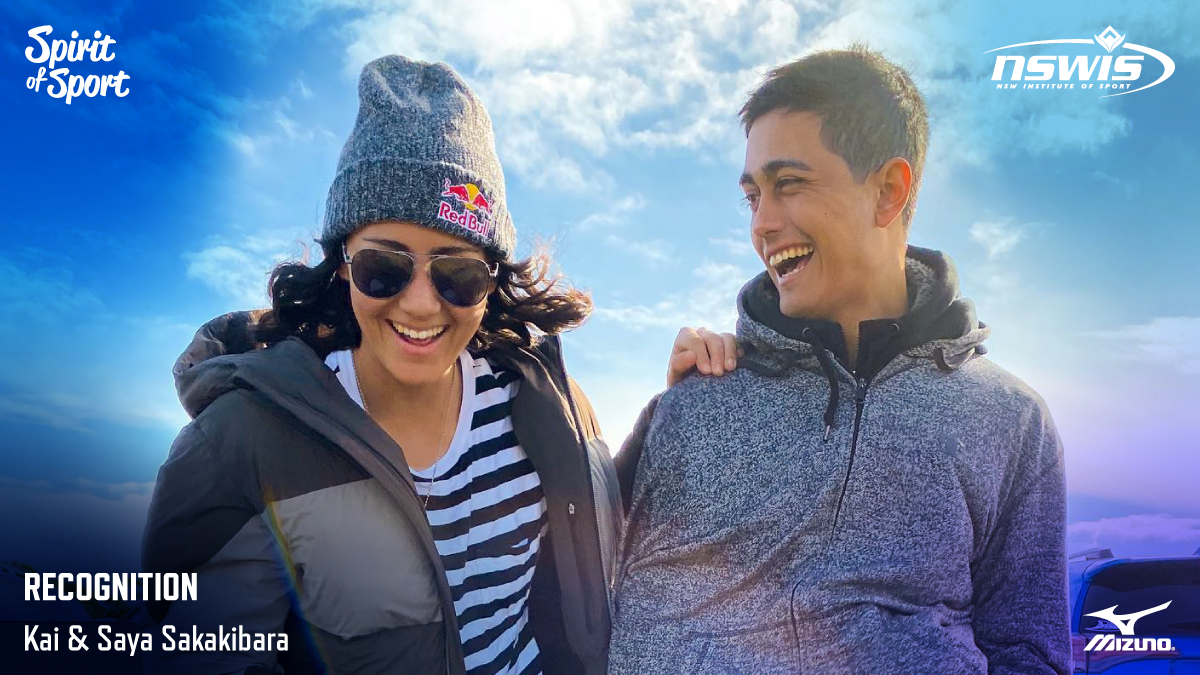 Snowboard cross athletes from the NSW Institute of Sport have come together for a week-long summer camp in Jindabyne....

How to use DBands® to support your strength and conditioning training

There are a myriad of training aids available on the market claiming to enhance the basic movements that athletes execute during their training....

Four female and five male athletes from the NSW Institute of Sport have been named on the 2021 Australian senior wheelchair basketball squads....

It was a stellar start to the FIS World Cup slopestyle season for 20-year-old NSWIS snowboarder Tess Coady, with a third place podium performance at the opening event of the season in Laax, Switzerland....

Practical tips for staying hydrated when it's hot

Hotter weather brings a greater risk of dehydration due to the increased fluid losses the body undergoes to cool down....

Getting your recovery right after a hard training session or competition

There’s nothing better than the feeling of finishing a hard training session, run or game....

Snowboard cross athletes from the NSW Institute of Sport have come together for a week-long summer camp in Jindabyne.
Find out more

How to use DBands® to support your strength and conditioning training

There are a myriad of training aids available on the market claiming to enhance the basic movements that athletes execute during their training.
Find out more

Four female and five male athletes from the NSW Institute of Sport have been named on the 2021 Australian senior wheelchair basketball squads.
Find out more