Spirit of Sport: Looking back on a decade of success

As part of the NSWIS Spirit of Sport initiative, we are taking a look back at the last ten years of highlights and successes achieved by our athletes.

With 2020 international competitions largely drawing to a halt due to the COVID-19 pandemic, this year’s NSWIS Awards Night was unfortunately cancelled. However, this has given us the opportunity to not only celebrate the adaptability and innovation of our sport programs in 2020 but also reflect on the significant success our athletes have achieved over the past decade, which have helped position NSWIS as a world-class high performance organisation.

While there were numerous achievements each year, we’ve painstakingly selected one of our favourite results from each calendar year.

Read more about our entire performance history spanning back to 1996. 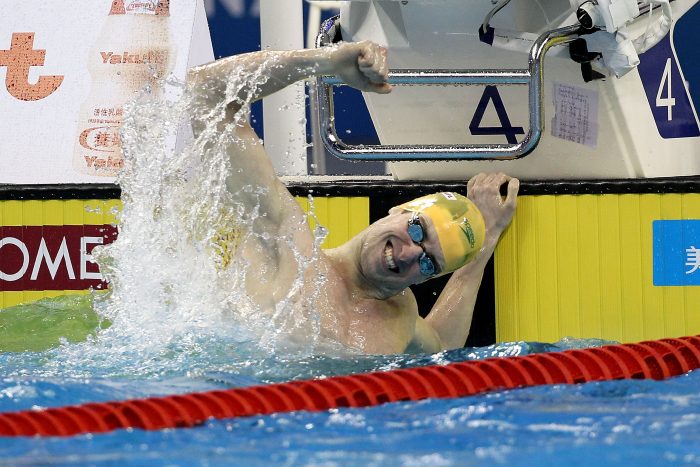 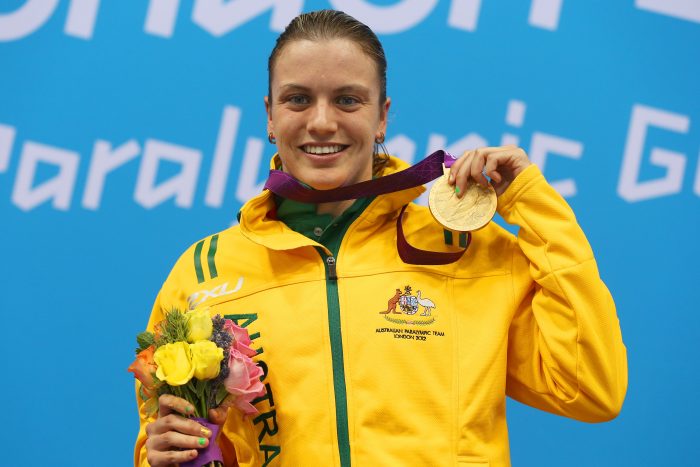 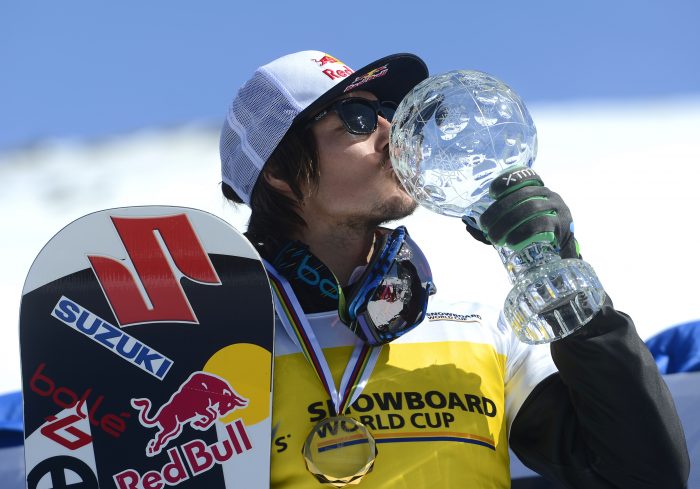 Torah Bright wins her second Winter Olympic Games medal with a silver in the women’s snowboard half-pipe event to go with her gold from 2010. 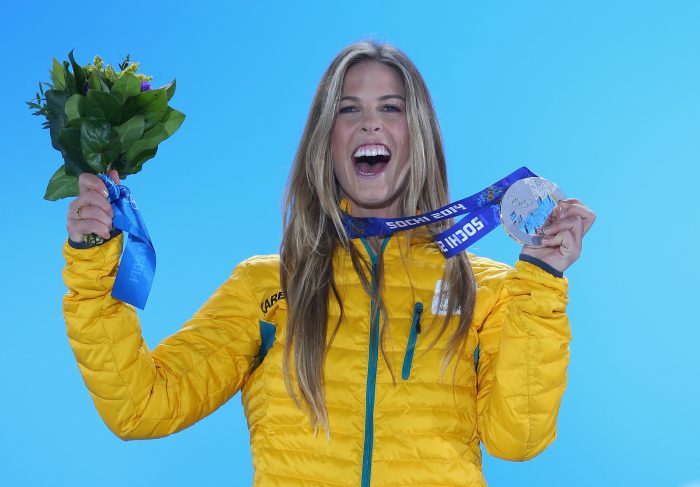 Jessica Fox creates history by winning gold in the women’s K1 and C1 events at the 2014 ICF Canoe Slalom World Championships, becoming the first female in history to win the world championship double. 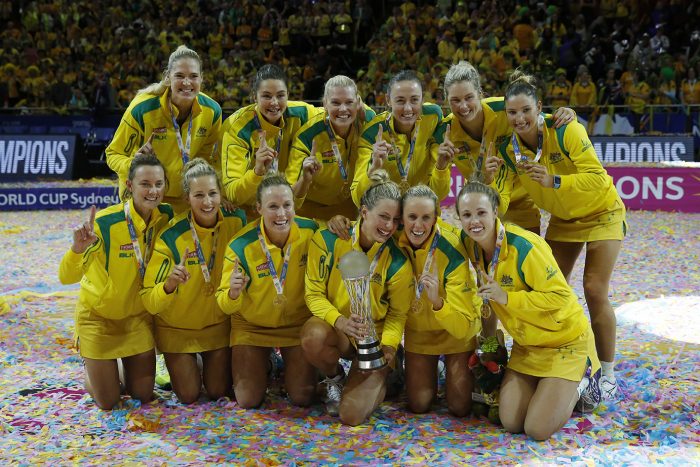 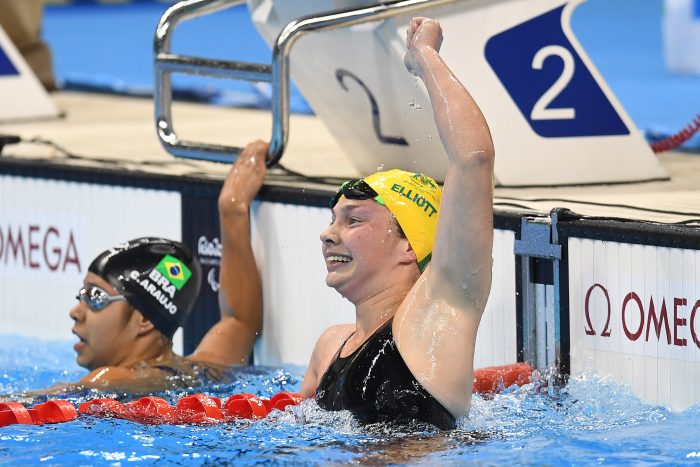 James Turner becomes a three-time world champion by taking out the men’s T36 200m, 400m and 800m events at the 2017 World Para Athletics Championships in London. 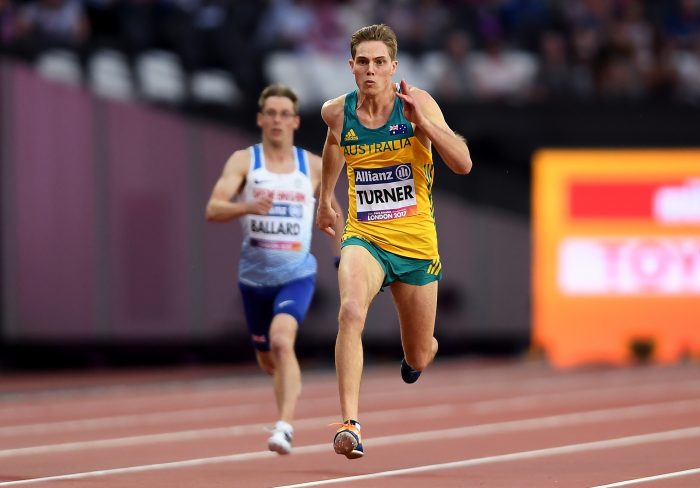 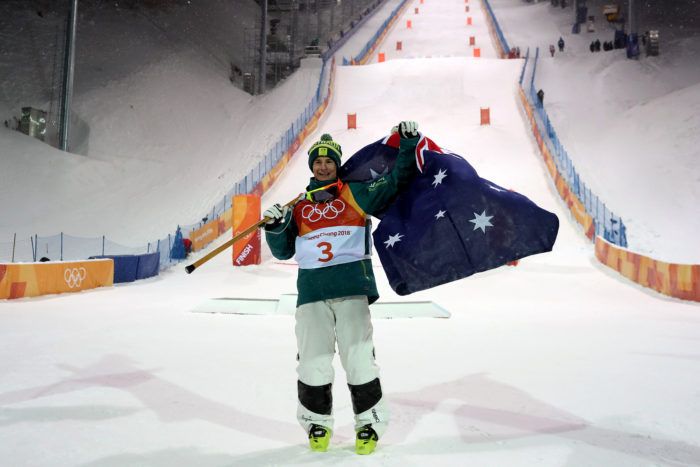 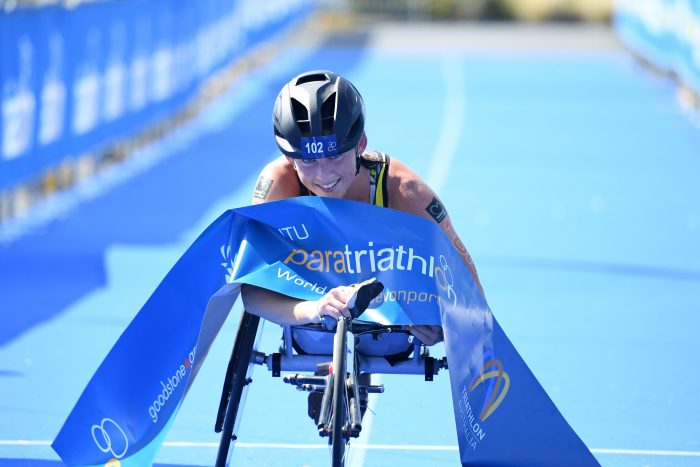 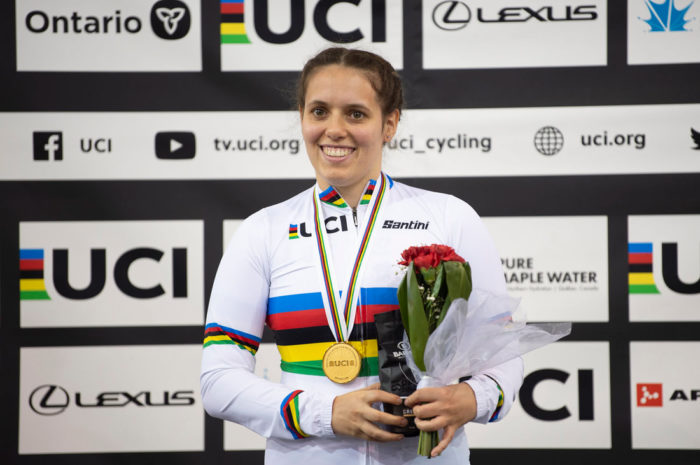