Adam Lambert was particularly impressive and looks well suited to the Secret Garden track, qualifying for finals in seventh place and rode well to record wins in the round of 32 and 16 to advance through to the semi-final. 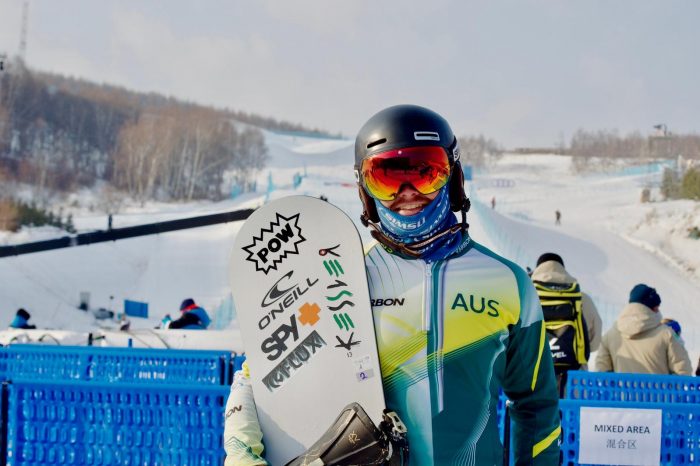 In the semi-final round, Adam had some good sections out front and led for parts of the race, but just missed out on advancing to the big-final in third place. Adam bounced back in the small final, crossing the line for the win to finish the day ranked fifth overall.

“Not a bad week, I qualified seventh and finished fifth and I always try to beat my qualifying result so I am happy with that”, said the 24-year-old Olympian from Jindabyne.

“This course is really my style, I love gliding and flat basing, and I am short, which helps when there are head winds.

“China is definitely a different place, we are used to competing in Europe and North America, but all in all it was run really well.”

In the women’s finals, Belle Brockhoff advanced through the quarter-final round in second place, and then had to face off in the semi-finals against Olympic gold medallists Eva Samkova of the Czech Republic and Michaela Moioli of Italy. In a tough race, Belle just missed out on making it though to the big final in third place. In the small-final, Belle finished second, to finish the event in sixth place.

“Mixed feelings from today, I came here to win, I know I have the ability and have the drive to, but it just didn’t come together for me at this race” said the 28-year-old Mixed Team World Champion from Melbourne.

“I had a heavy hit in training just before heats, but I powered through, so happy I can fight through like that.”

“They did a really good job here, they wanted to put on a good event, and they did, the track, accommodation and facilities for teams were well put together. Hopefully they can improve even further on that I am looking forward to the Olympic Games.” 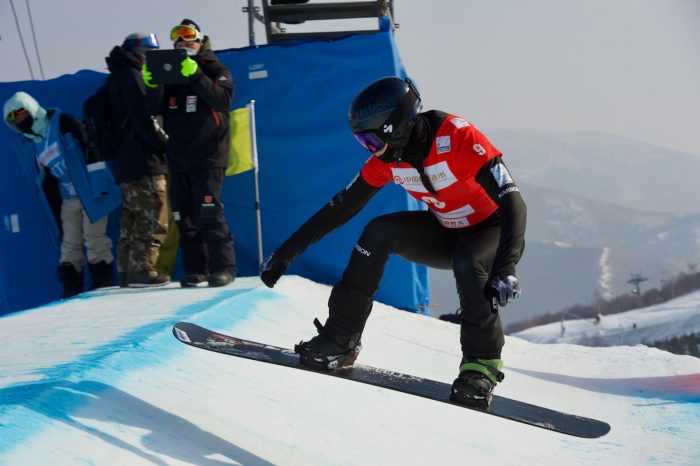 The men’s event was won by Austrian Alessandro Haemmerle Eva Samkova taking the win in the women’s event.

Full results can be seen below: