Australia’s interest and participation in ice hockey is increasing, however a lack of access to facilities means familiarity with this sport is limited, and so too is the facilitation of skill development within an ecologically valid context.

While numerous methods may be employed to address this, one resource which remains relatively unexplored is the StrideDeck Treadmill (SDT), therefore the purpose of this study was to investigate the effectiveness of this equipment with specific reference to the biomechanical changes for skating ability.

N = 16 male athletes (Mage = 15.0 ± 0.76 yrs) from a junior league competition participated in this intervention based study. N = 9 were assigned to the training intervention (StrideDeck) once a week, while the control group (n = 7) continued their normal training routines. Further, monthly sprint tests both on the SDT and an on-ice protocol were conducted to track progress via kinematic analysis.

Data analysis revealed no significant overall effects for on ice sprint skating performance after SDT training; however, there were significant kinematic differences between SDT and ice conditions. 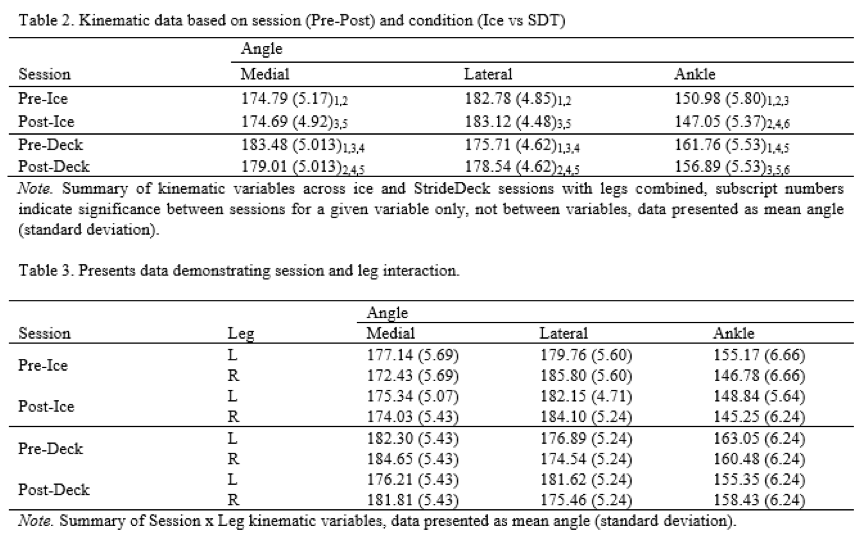 Table 1. Mean sprint time differences between the training and control groups based on session, presented as mean (standard deviation).

Overall, the SDT resulted in significant biomechanical differences, e.g., differences in leg abduction, adduction, and ankle flexion when compared to ice conditions; however this did not translate to improved sprint ability on ice. It is likely the motor patterns for the SDT compare to on-ice sprinting are dissimilar, thus the associated mechanics for each surface do not correlate with each other. We therefore suggest that the SDT in its current form does not provide suitable platform for skill development, though may be useful for improved fitness. Future studies could possibly assess whether the SDT can be utilised as a fitness method to increased skating endurance.

We are thankful to the Canterbury Ice Hockey Team for volunteering their time to participate. We are also grateful for the NSW Institute of Sport for providing the equipment and supporting our study.