The Northern Metropolitan Hub was created as a result of a partnership between Swimming NSW, the NSW Institute of Sport (NSWIS), Swimming Australia, Pymble Ladies’ College and Knox Grammar School.

In alignment with Swimming NSW and NSWIS’ key objectives to build pathways and create sustainable high-performance programs in NSW, the hub will help foster the development of talented swimmers in Sydney’s north. It will do so by utilising the facilities of Pymble Ladies’ College and Knox Grammar, who boast one of the strongest age-group swimming clubs in the state.

The aim of the Northern Metro Performance Hub is to provide a high performance coaching environment based in Sydney’s northern suburbs. The service is extended to athletes residing in the local area who have completed high school, where athletes accepted into the program will operate under the Knox Pymble Swimming Club. 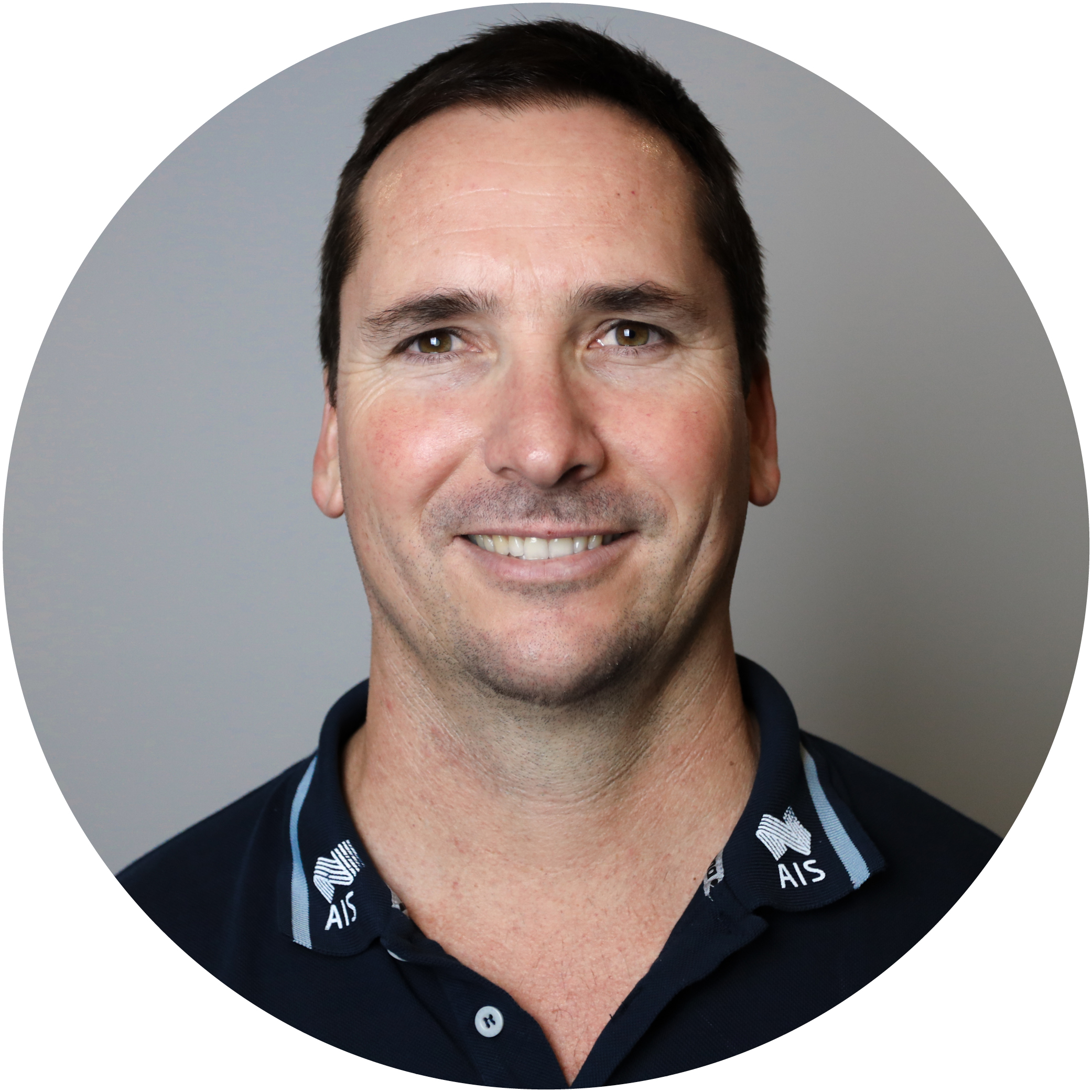 A Carpenter by trade, Simon’s coaching career started in 1999 when he accepted an assistant coach role at Indooroopilly Swimming Club in Brisbane. His understanding of high performance, technique and speed development saw him progress rapidly through Australia’s coaching ranks and he is now recognised as one of the most experienced high-performance swimming coaches in Australia and is highly regarded across the international swimming community.

Eligibility to train at the Northern Metro Performance Hub may be defined but not limited by the below athlete requirements.

1. Swimming Australia categorised athletes or athletes that have achieved the following criteria:

2. Athletes 18 years and Over* (including University aged students)
This program is open to Northern Sydney metropolitan athletes that have transitioned or are transitioning from age group swimming to open swimming.

5. Hub Coach Discretion
Final athlete acceptance to the Northern Metro Performance Hub program ultimately is approved by the Head Coach in consultation with the NSW Technical Lead, NSWIS High Performance Manager, SNSW CEO, Knox & Pymble Sport Directors. Athletes must be able to recognise and acknowledge the key identified areas for development and must be willing to commit to addressing them in a Daily Performance Environment (DPE).