Through a three-way partnership between Swimming Australia, the NSW Institute of Sport & Swimming NSW, the Olympic Park Performance Hub is an innovative and dynamic performance environment for athletes, coaches and performance staff.

The aim of the Olympic Park Performance Hub is to provide a high-performance coaching environment based at Sydney Olympic Park, providing a service to athletes residing across the Sydney metropolitan area. Athletes accepted in the program will retain their ‘home club’ identity with the goal of optimising performances nationally and internationally. 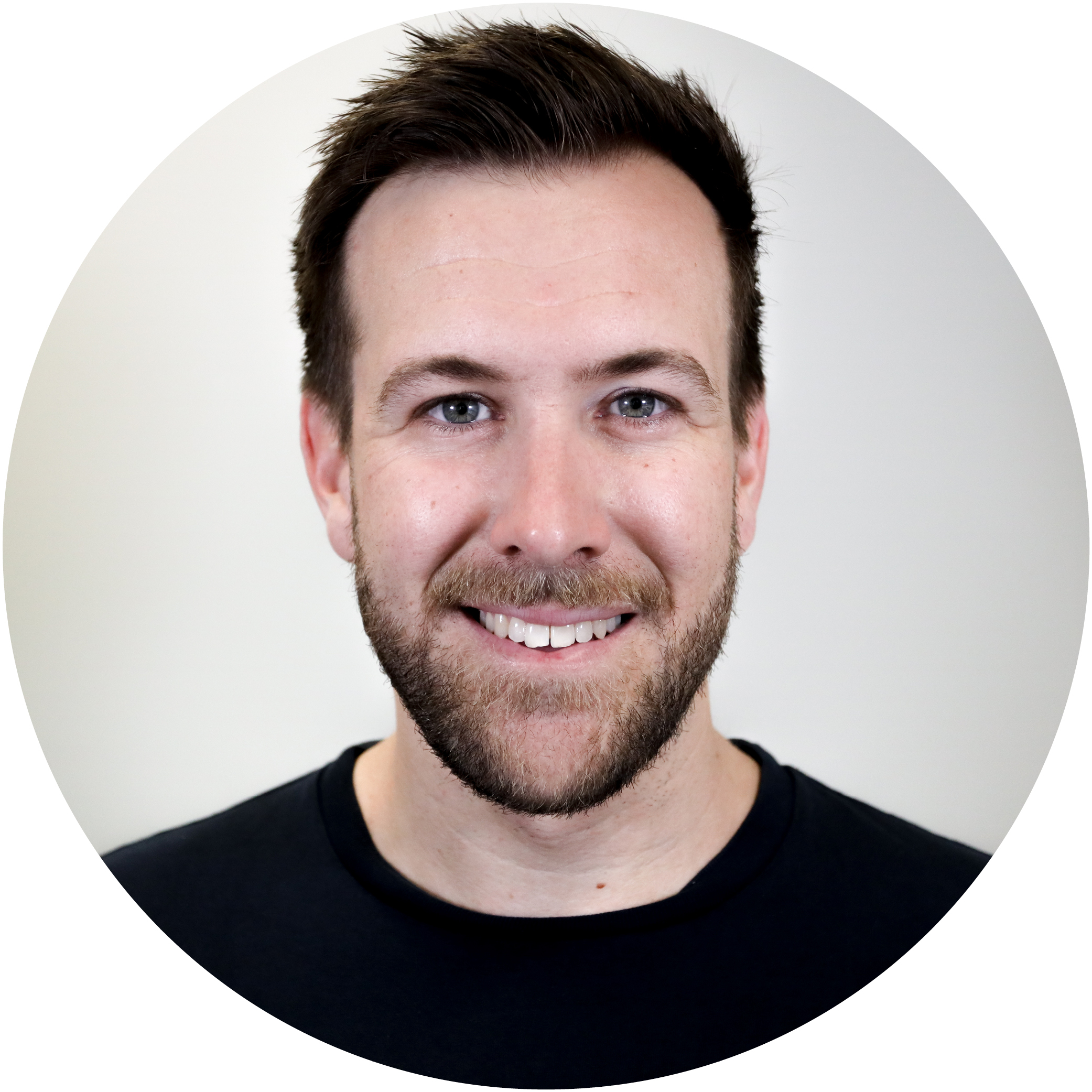 Adam has coached high performance athletes since 2011 and leads the performance hub’s coaching team.
Four-time consecutive winner of the NSW Swimming Coach of the Year award, Adam has guided athletes onto each and every Australian Swimming team including the Olympic Games, World Championships, Pan Pacific Championships, Commonwealth Games, World Cup events and more. In 2019 alone, the NSWIS coach guided an athlete towards a world record performance in addition to a world championship gold and silver medal. Adam holds a Degree in Physiotherapy and a Masters of Coaching.

Eligibility to train at the Olympic Park Performance Hub may be defined but not limited by the below requirements.

1. Swimming Australia categorised athletes or athletes that have achieved the following criteria:

5. Hub Coach Discretion
Final athlete acceptance to the Olympic Park Performance Hub program ultimately is approved by the Head Coach in consultation with the NSW Technical Lead, NSWIS High Performance Manager & Swimming NSW CEO. Athletes must be able to recognise and acknowledge the key identified areas for development and must be willing to commit to addressing them in a Daily Performance Environment (DPE).