The young rider was consistently at the top of the pack, winning four of her five heats in the round robin format and topping her 8-person semi-final before winning gold in the Big Final.

Baff said she was “stoked” to win the gold, especially with the challenging round robin format that pushed the riders to their limits.

“I can’t believe it, it’s very overwhelming, very surreal,” Baff said after her win. “In the Big Final I had everyone come up behind me in the home straight and at the end I didn’t even know I had won until I looked back at the board, and then I burst into tears.”

“I was getting really tired because pumping through five heats is really hard, it’s way more races than I’ve ever done at an event. But the round robin format with the point system really separates and rewards the good, consistent riders, because it’s unlikely you’ll get lucky five times.”

Baff said the key to her success was celebrating the little wins but quickly clearing her mind to focus on the next race.

“Every time I got down, I had a little burst of excitement and joy, but then I pulled myself together on the T-bar and thought about what I had to do next,” she said.

“When I qualified for the semis I was like ‘the worst I can do is 8th – that’s insane’ and then after the semi when I realised I made it into the Big Final, I was almost in tears with my Mum, but I had to make sure I got myself back in check and not celebrate until the end.

Baff has grown up on the snow, strapping on her first skis before she was two years old and taking up snowboarding aged just five. 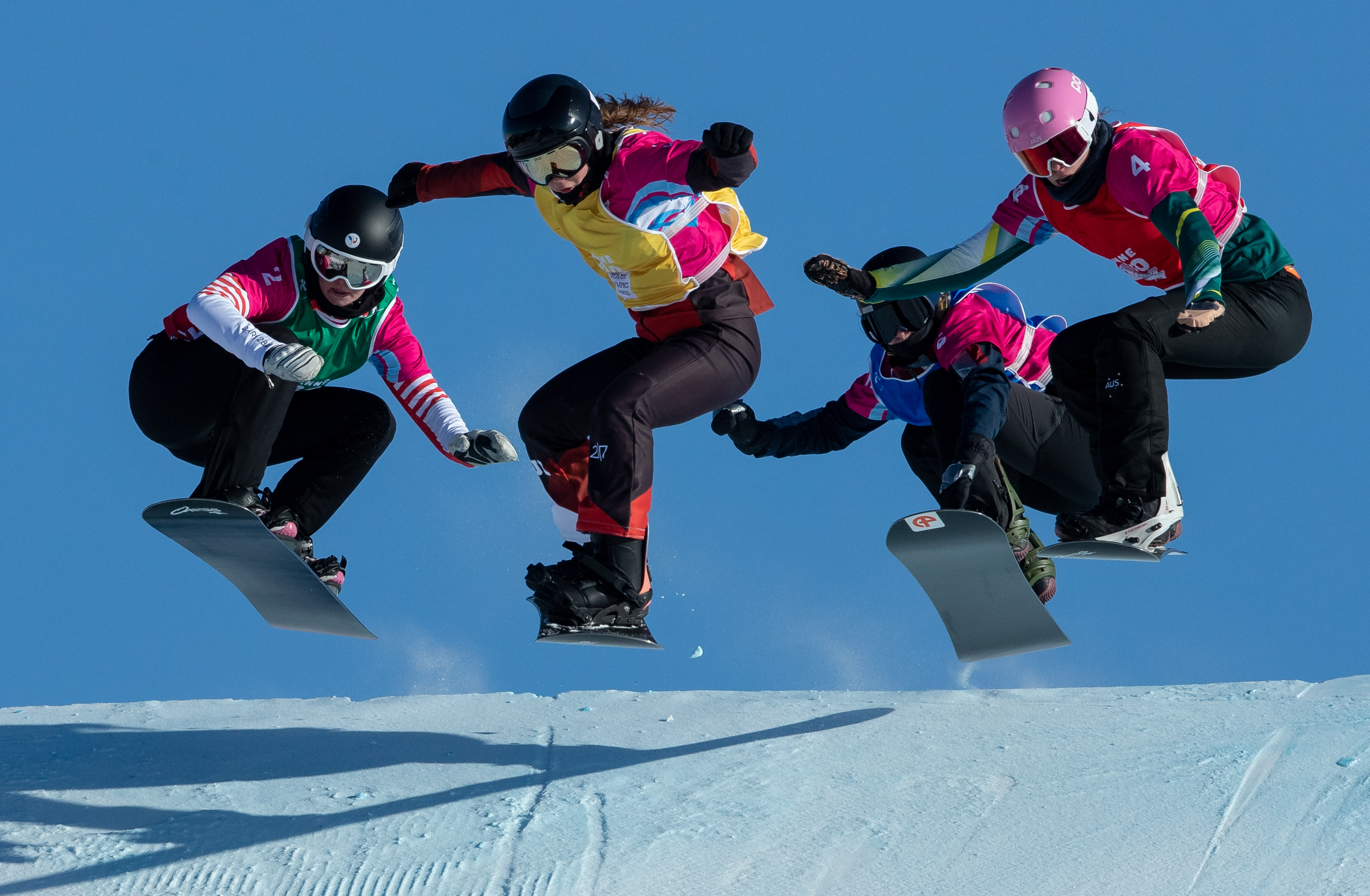 Just days before arriving in Lausanne, Baff won boardercross bronze at the European Cup in Puy-Saint-Vincent, France against a much older and experienced field, boosting her confidence heading into Monday’s event.

“Winning that bronze last week in the Europa Cup against World Cup athletes made me realise that I’m actually better than I thought, and that I could actually perform well at the Youth Olympics.

“And yesterday I visited the Olympic Museum, I was looking at the Lausanne medals and realised I really wanted one.”

“It’s been such a long time coming. We had success in Innsbruck and more success in Lillehammer and then to come out with a gold medal in boardercross here in Lausanne is amazing,” Cooper said.

“Josie was in control of her racing all day, she won heat after heat, so I had a huge amount of confidence in her. To see her come through and win in the end, and when she exploded with tears down the bottom – as did her family and friends – it was really fantastic.

“Josie’s win is huge validation of the work that’s going on in the pathway program by Snow Australia and the Olympic Winter Institute of Australia.

The snowboard cross team will join the ski cross team for the Team Ski-Snowboard Cross event on Tuesday. 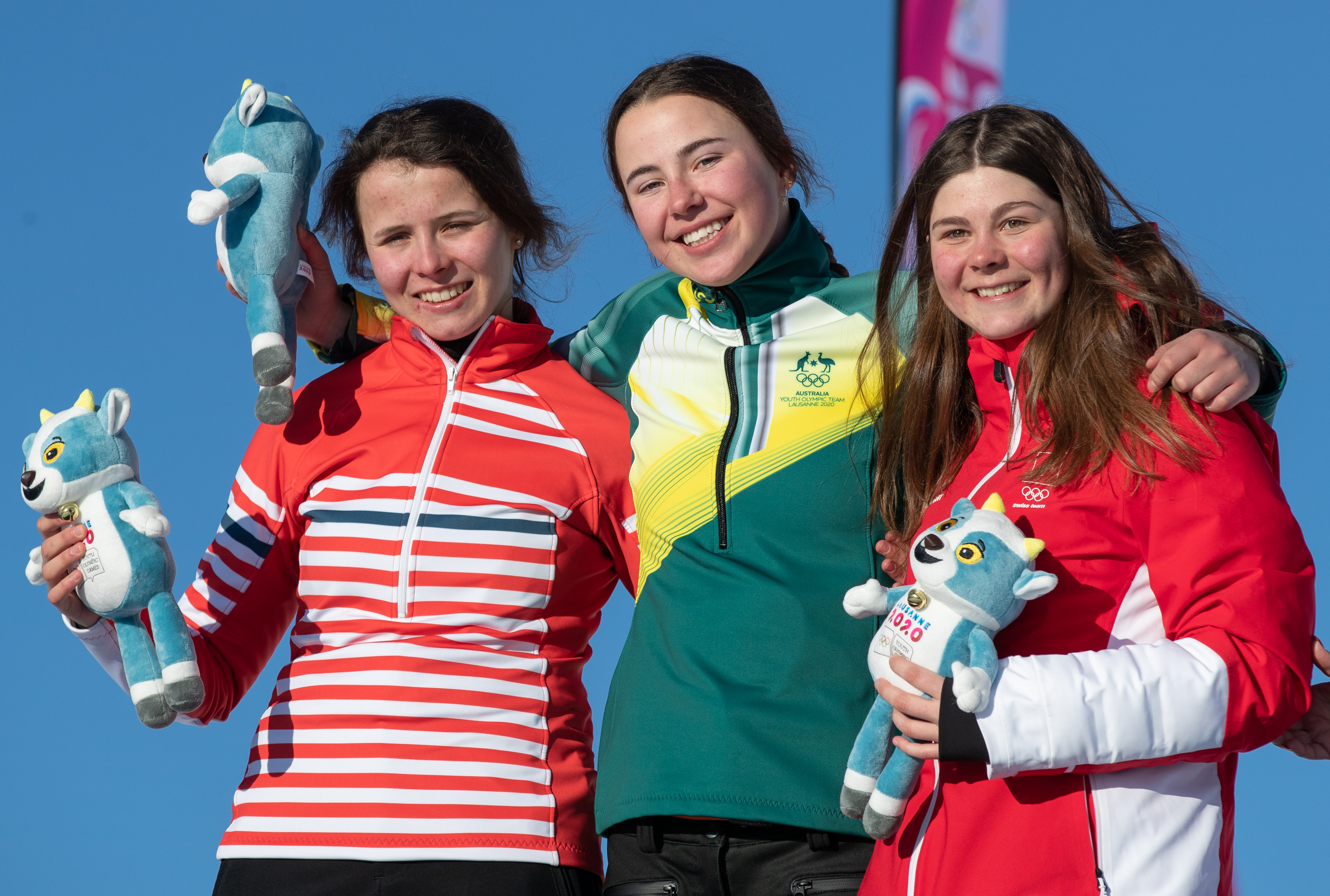 Four NSWIS athletes have been named in the 17-member Australian Team which departed Adelaide on Wednesday evening bound for the 2020 UCI Track Cycling World Championships in Berlin, Germany....

Jakara Anthony has claimed a bronze medal at the FIS World Cup event in Tazawako, Japan, her second straight podium in the mogul skiing discipline.
Find out more