Four superstar surfers from New South Wales will represent the nation at this year’s International Surfing Association World Surfing Games which forms part of the criteria for qualification to the Tokyo 2020 Olympics.

Australia will use the ISA World Surfing Games hosted by Miyazaki in Japan as a rehearsal for the big show next year; Tokyo 2020.

Following the sport’s inclusion into the Olympics, Surfing Australia and NSWIS announced a new partnership in 2017.

There is none prouder to represent her country than Sally Fitzgibbons, the defending 2018 ISA World Surfing Games Women’s Gold Medallist.

“We don’t get to experience that team culture as a group very often. To come together as Aussies and really have that intention of being there for each other and our country is powerful.”

“ I think the rehearsal vibe for what an Olympic Games would be like and the energy at this year’s ISA World Games is going to be perfect to continue to build the performance culture within Team Australia.” 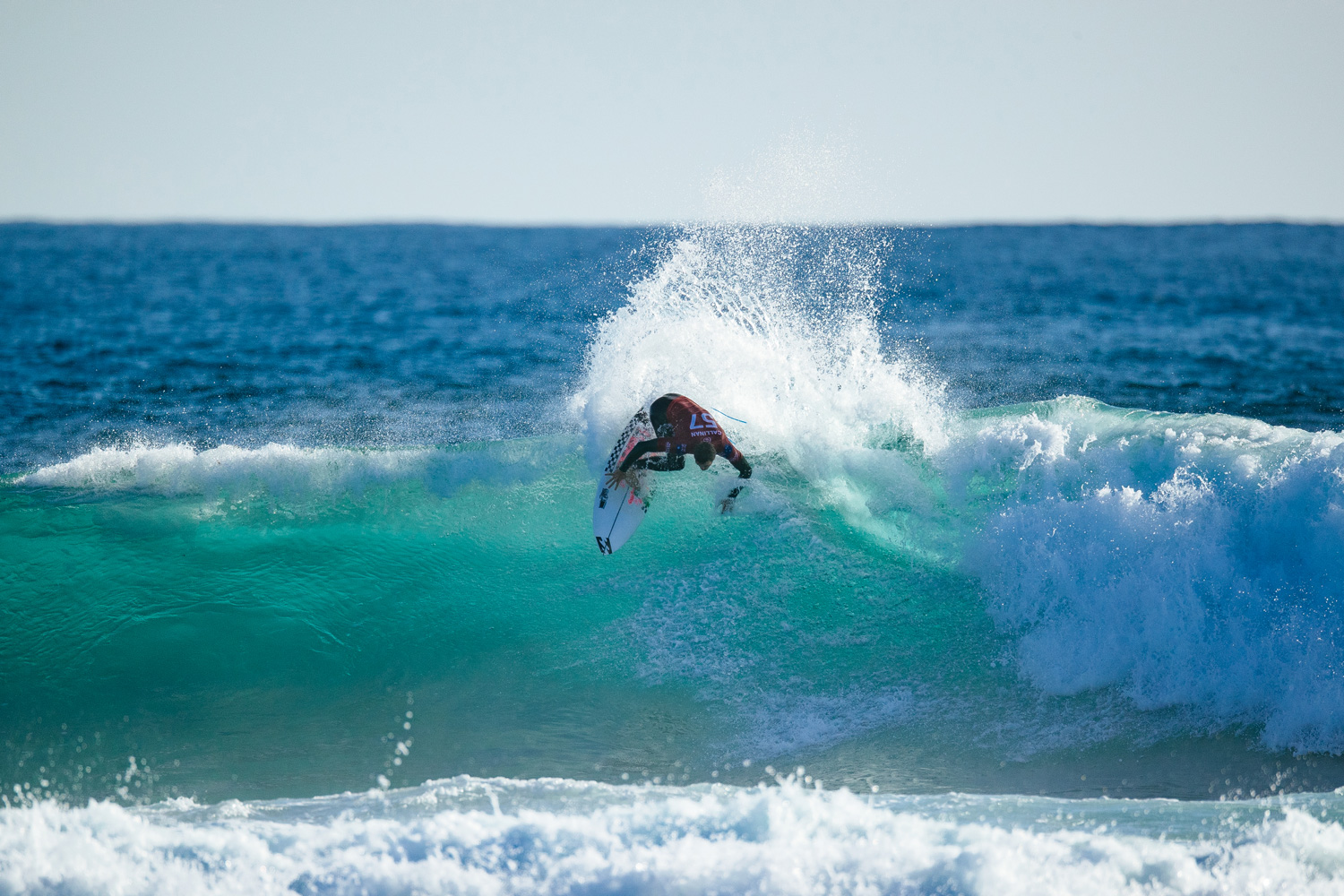 Current World Surf League (WSL) Men’s World Number Seven Ryan Callinan said: “ I’m so happy to be picked in Team Australia at the ISA’s with such an impressive line-up. To go with Julian, Owen, Steph, Sal and Nikki, it’s like a who’s who of Australian Surfing.”

Looking towards Tokyo 2020, Callinan, like his five team members, is acutely aware of the tough journey ahead, but is focused on grabbing the once in a lifetime opportunity with both hands.

“ There’s plenty of time between now and the Olympics, with a lot of work to do but I think it’s going to be an incredible journey and just to be a part of Team Australia is going to be a highlight of my career.”

According to the Olympic qualification system, the top ten eligible men and eight women, maximum two per country, at the end of the 2019 WSL CT season, will earn qualification slots for the Tokyo 2020 Olympic Games. This end-of-year ranking will also be used to determine who is nominated to be members of their national surfing teams at the 2020 WSG.

The 2019 ISA World Surfing Games is also an Olympic Surfing qualifier itself, awarding Tokyo 2020 slots on a continental basis to the top finishing eligible man and women from Asia, Africa, Europe, and Oceania. The Americas’ qualification slots will be determined at the Lima 2019 Pan American Games in July. 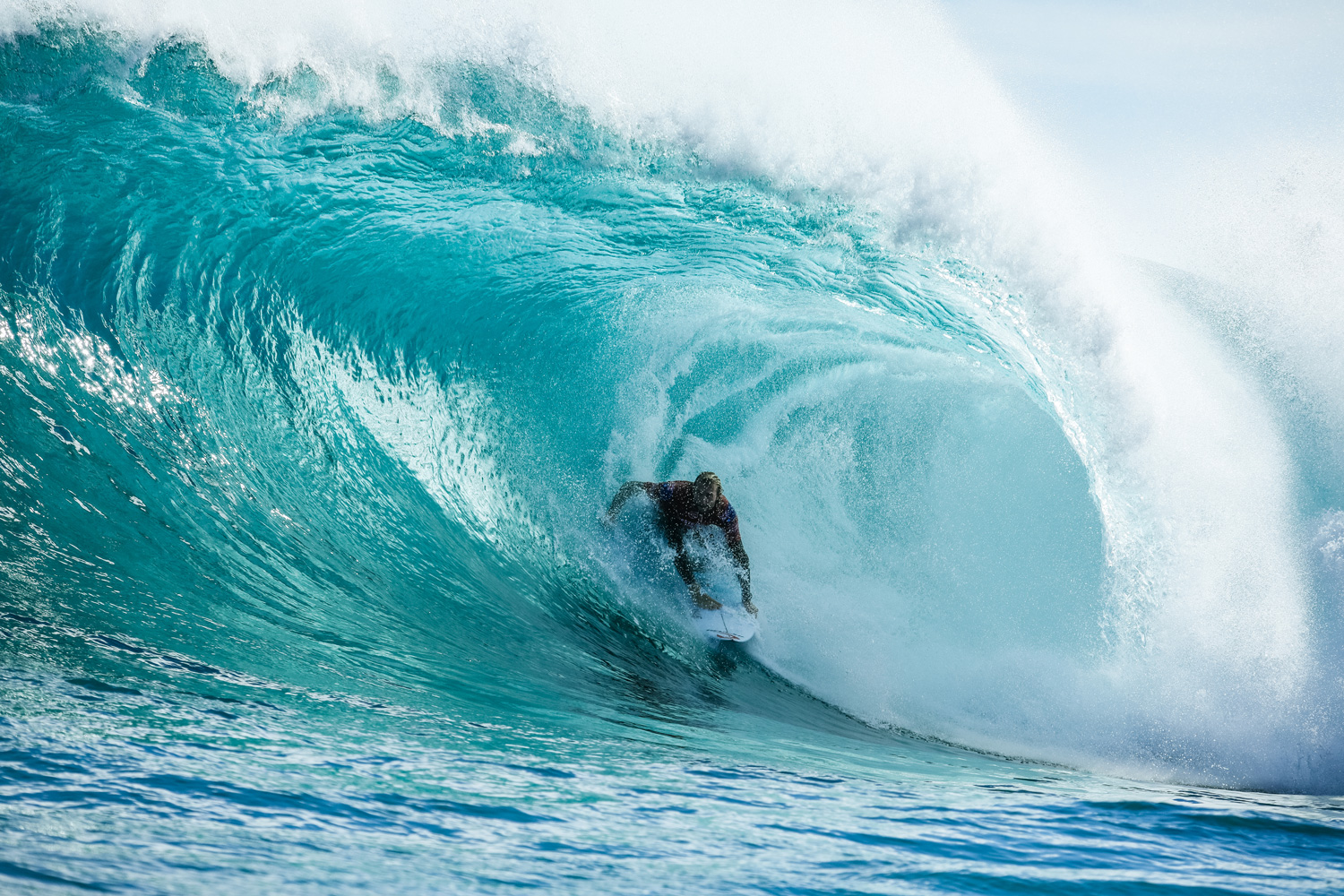 Kim Crane, Surfing Australia’s National High Performance Director says “Since the inclusion of our sport into the Olympics, the journey has been an exciting one. I’m so proud of our Aussie athletes, their coaches and performance support staff in how they’re working together in readiness for the opportunities ahead.

“Factoring how we can best support our team to prepare both as a group and as individuals in amongst their already hectic WSL schedules is the big challenge that we are all-embracing.”

Bede Durbidge, Surfing Australia’s Head Coach said: “This team selection was always going to be hotly contested, as the quality of Australian athletes we have competing on the world stage are the best at what they do. The group we will take to Japan in September for the ISA’s will be ready, and will be going all out to perform at their best for their country and I cannot wait to lead them.”

The World Surfing Games get underway on September 7th with the Parade of Nations and Opening Ceremony before a potential start to competition on the same day. The event window ends on September 15th. 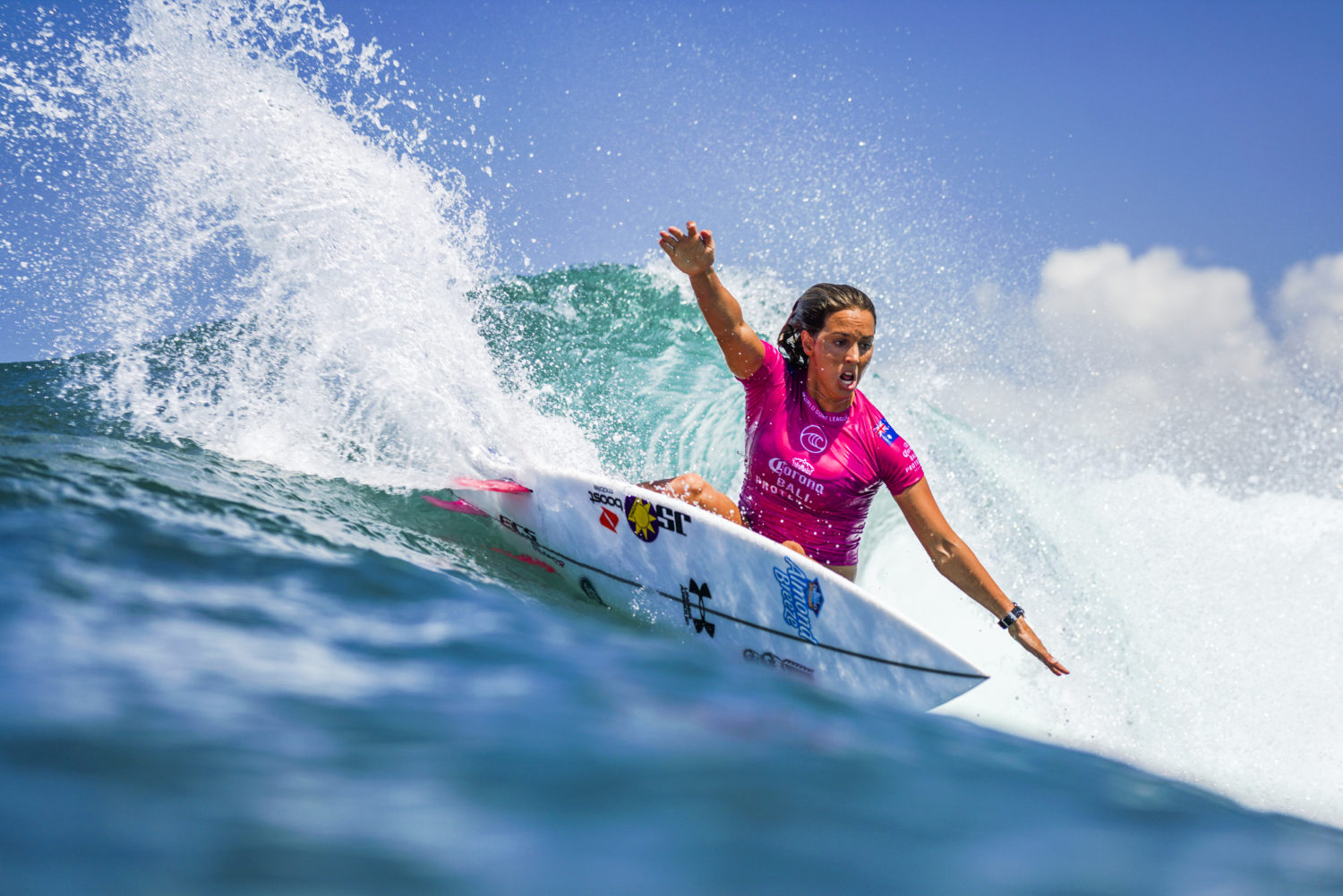