Kaarle McCulloch and Ashlee Ankudinoff join the 15-strong squad who will compete from 3-9 August in Tokyo’s Izu velodrome over 12 events.

“Athletes have waited four years, and in some cases longer, for this opportunity,” Mr Chesterman said. “We are in unchartered waters, but we want to set a course to ensure they can prepare for the Games in the best possible environment and they can get to the Games safely. Part of that process is to announce athletes as they are nominated and selected to the Australian Olympic Team.

“Australian track cyclists have a phenomenal Olympic legacy and I want to congratulate the fifteen athletes selected today to continue that tradition.

“This is the result of more than a decade of unrelenting hard work by our athletes and it is worth celebrating. This is an achievement for the athletes, the whole Cycling Australia team, coaches, family, friends and supporters.

2019 World Champion and London 2012 bronze medallist Kaarle McCulloch was proud to be selected for her second Games, just weeks after she secured a 2020 World Championships Team Sprint silver with Steph Morton off limited preparation.

“The dream I had when I was 12 watching the Sydney Olympics with my dad feels as real as yesterday,” McCulloch said. “I’ve always had the Olympic spirit within me and I’m ecstatic to be able to be back competing.

“My motto into the world championships was “perfect preparation doesn’t predict”. This is the same kind of attitude I’ll be taking with me into Tokyo amidst all the uncertainty and nervousness in the world right now. 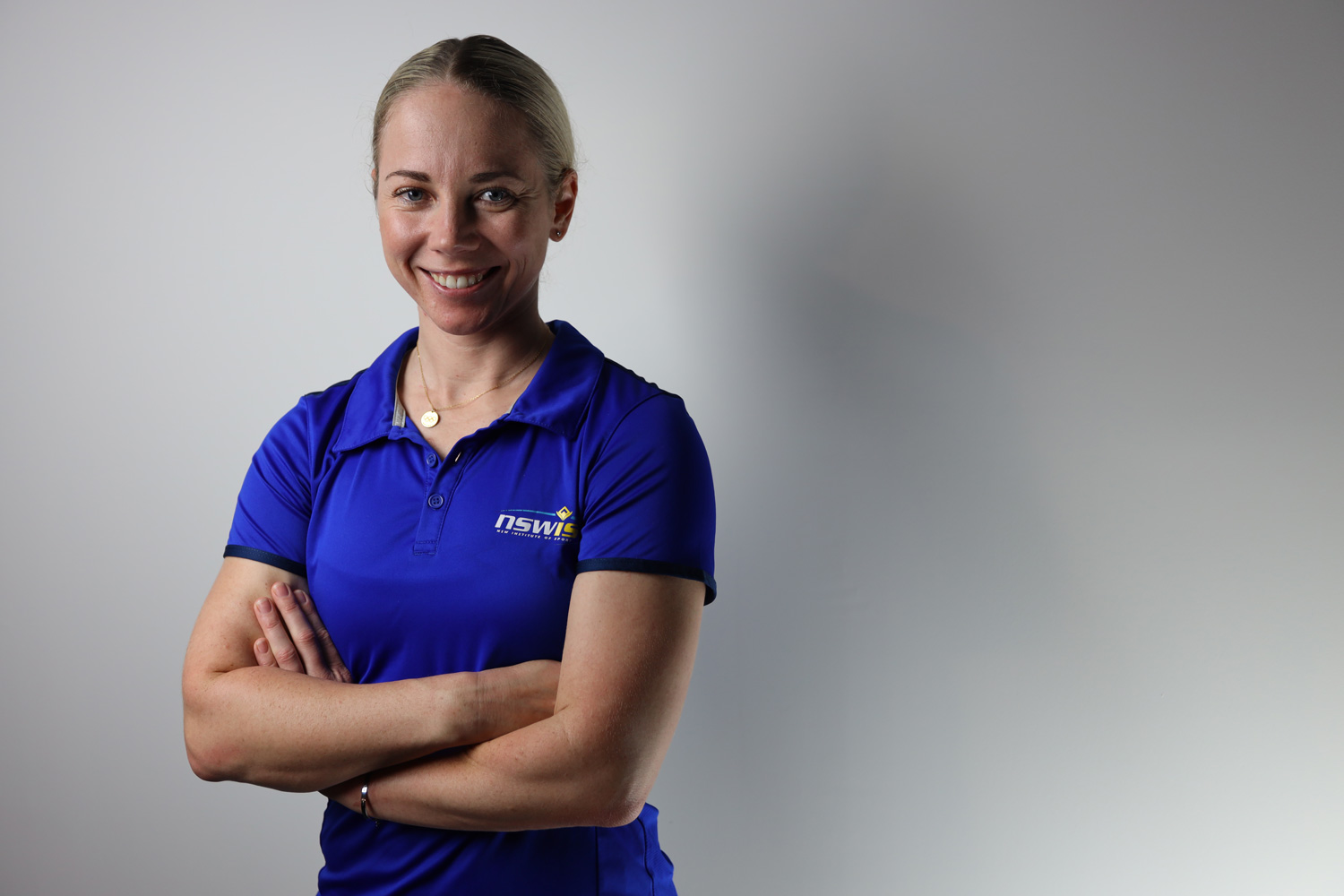 “Nothing changes for me in terms of my application to my training but a lot is changing in the way we train. As athletes, we are role models for everyone for health. We are taking quite serious steps in our training to ensure we are being responsible athletes but also people. We are following all the guidelines as set out by our medical professionals and we are prepared to face this challenge.

“We as humans are facing a challenge but we have also shown we are able to overcome. The world will recover from this and I believe everyone has within them part of the Olympic spirit, this is why the Olympics are so special – it brings the world together when we need it the most.

With individual event determinations expected closer to the Games, the endurance athletes will compete across the Team Pursuit, Omnium and Madison events with sprinters taking on the Individual Sprint, Team Sprint and Keirin events.

Today’s selection takes the selected Team size for Tokyo 2020 to 43 athletes. Cyclists in the road, BMX, BMX Freestyle and Mountain Bike disciplines are expected to be nominated and selected in the coming months.

Congratulations track cyclist @ashankudinoff, named on the @ausolympicteam for #Tokyo2020 👏 Our graphic designer @cinziacandela.cc put this manga sketch together of Ash ✏️ which we think is great 😄#TeamNSWIS #TokyoTogether

Track cyclists selected for the Australian Olympic Team at Tokyo 2020

Even with your healthy workplace set up prepared, it is important to still break the sitting position regularly....

Working from home places different challenges on your body....

Useful for those who have had minimal exposure to regular exercise programs and are after some direction to help build healthy habits and kick start their fitness goals....

The measures to stop the spread of COVID-19 have undoubtedly had a significant impact on your life....

How to set up your exercise bike

For many of us, establishing a ‘home gym’ is a new experience so it’s important that we are setting up and using the equipment correctly....

VIDEO | Message to athletes for Tokyo

We have a special video message to our athletes, who were preparing for Tokyo....

Even with your healthy workplace set up prepared, it is important to still break the sitting position regularly.
Find out more

Working from home places different challenges on your body.
Find out more

Useful for those who have had minimal exposure to regular exercise programs and are after some direction to help build healthy habits and kick start their fitness goals.
Find out more